KKStream had an internal data game in May 2017. The purpose of this game was to build a data-driven culture inside the company. My colleagues supported it and had some fun in the game. Before PyCon TW 2017, Drake suggested that we should host a game in public. So we had the honor of co-hosting this game, and we’ll be honored again to host another 3. Here are some interesting stories about the game.

The code name of the first data game is 17.05. We had had the game before 17.06, so we knew roughly the scores we could achieve. The champion of 17.05 is an intern in KKStream, so we used his score as the best benchmark SWEEPER (and public participants really surprised us!).

There were 3 PMs as a team joined 17.05. They don’t have programming skills, but they know Excel. They used Excel and got a nice score. That’s why the second benchmark is Legend of Excel.

There were 221 unique users downloaded our dataset from Kaggle. But There were only 81 player in 63 teams. People thought our dataset interesting. (de-identification were applied, of course!) 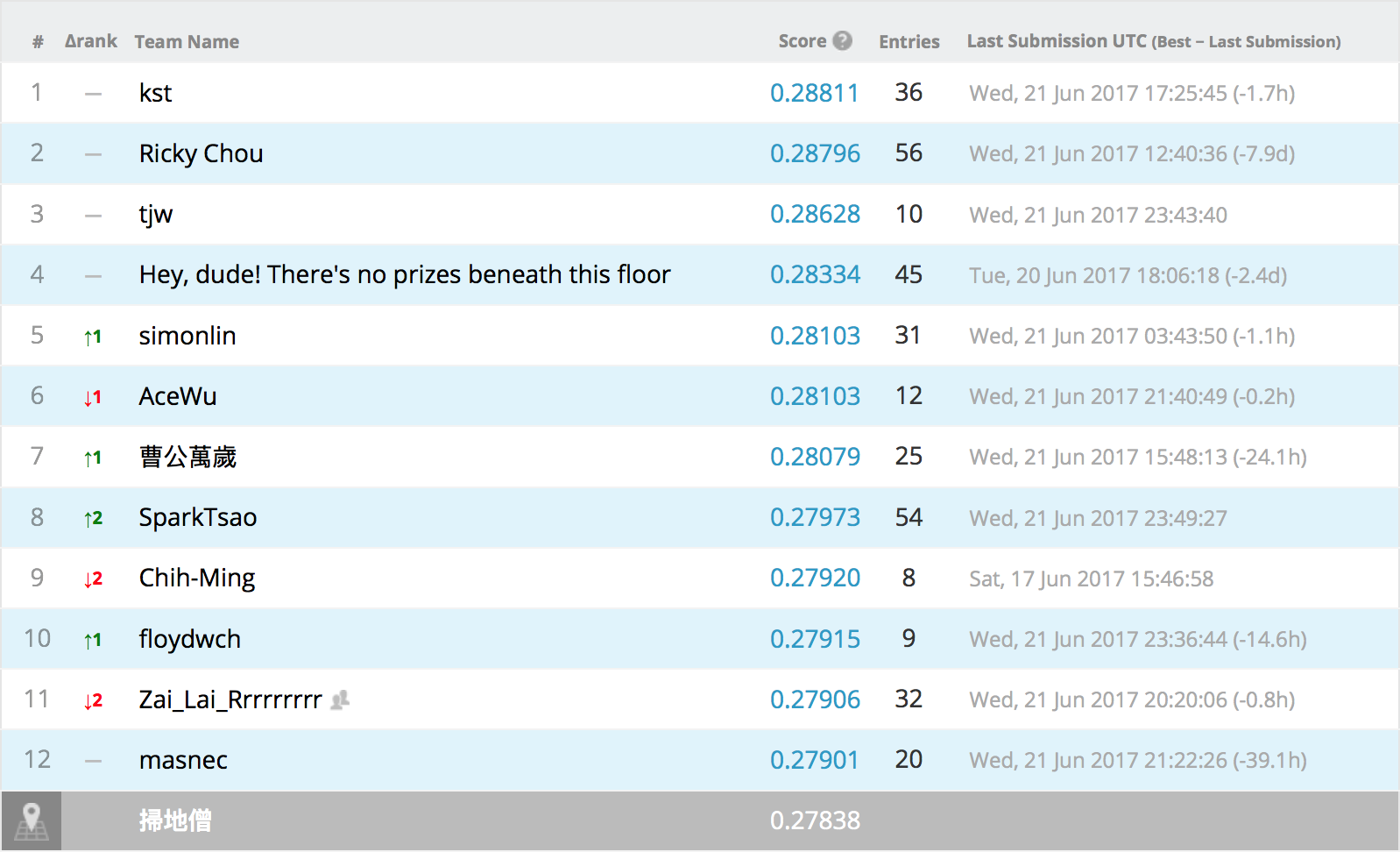 It’s interesting to see the difference between public and private leaderboards. 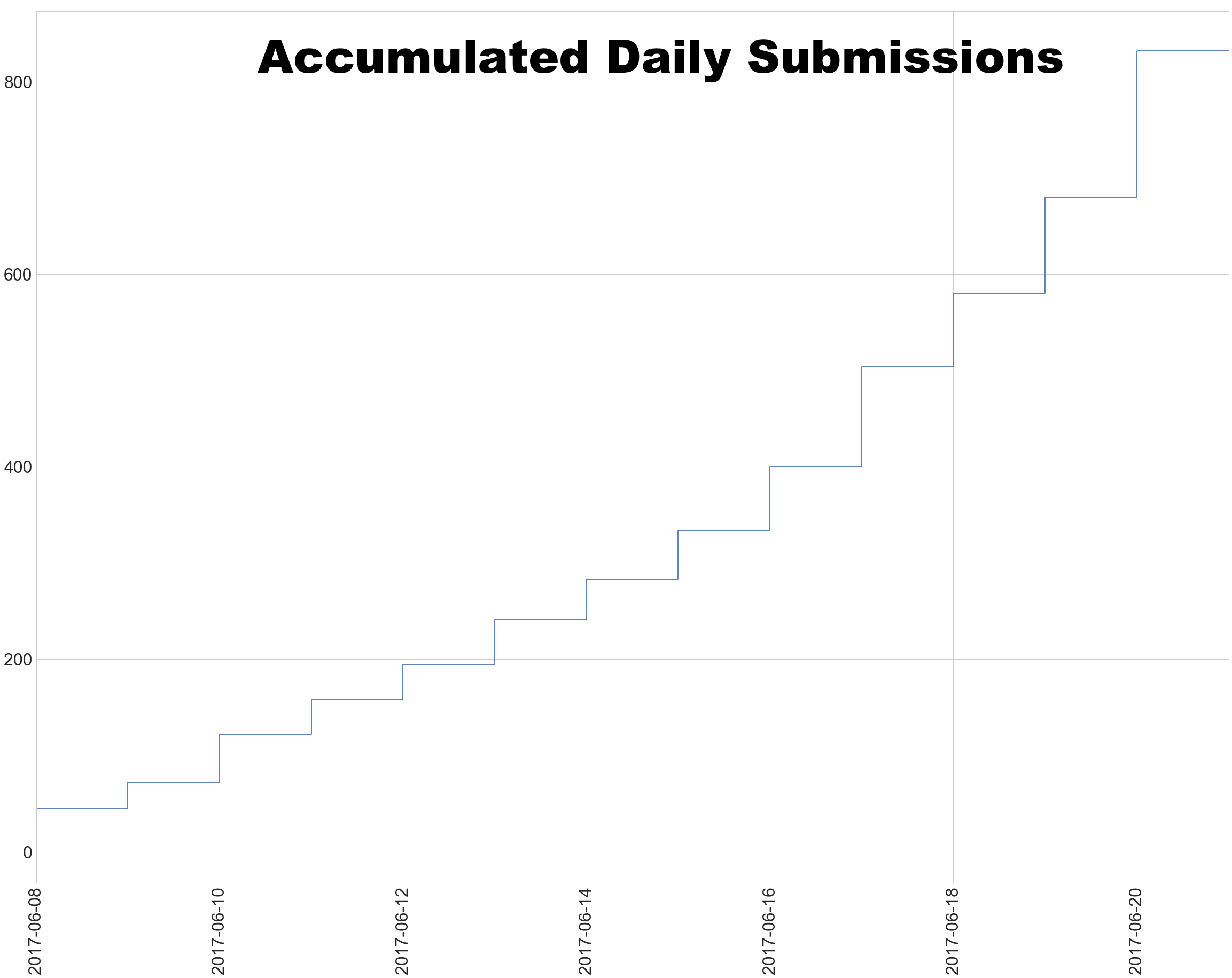 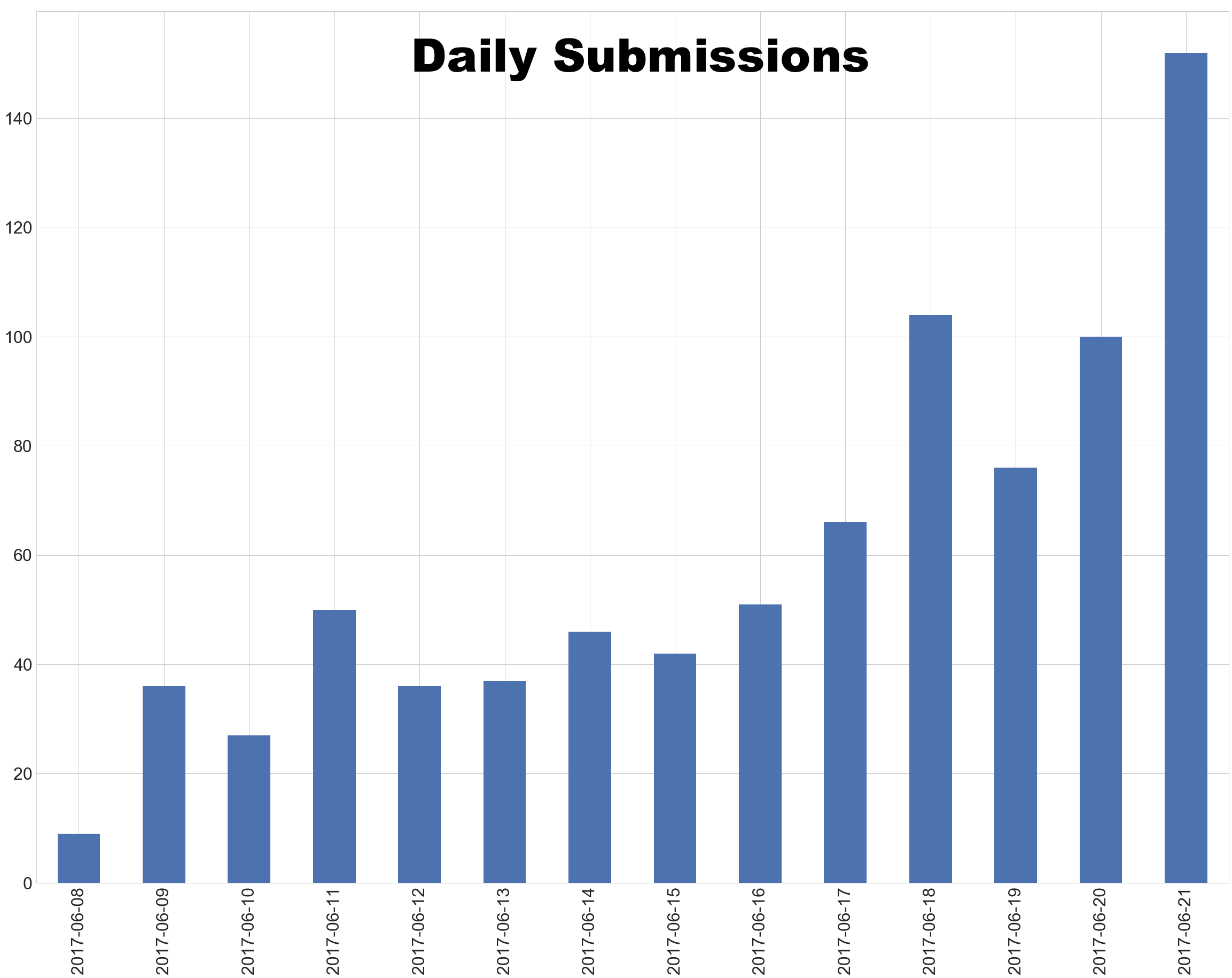 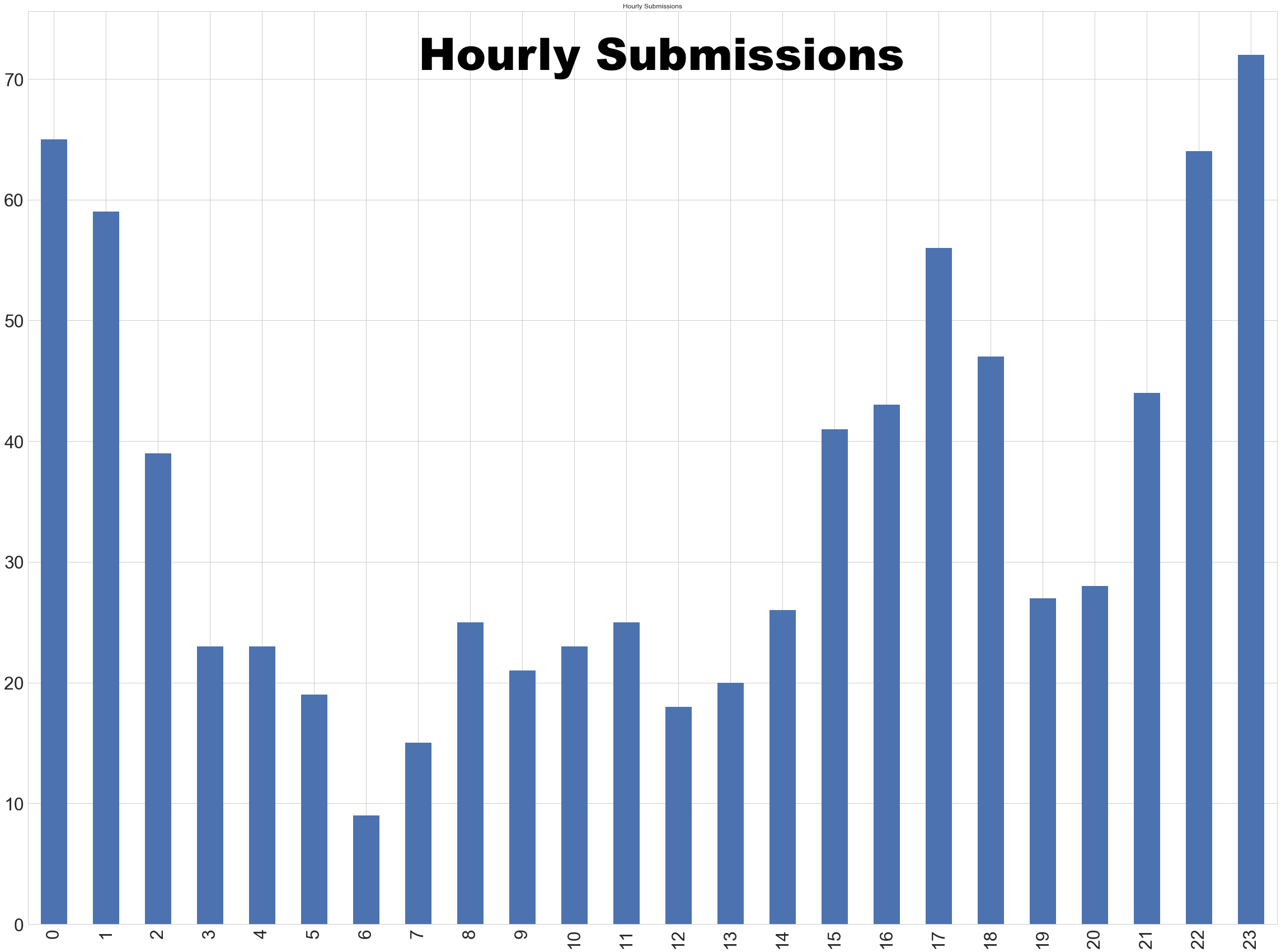 Kae suggested that we should have this chart. Most of participants played the game between 15:00 and 02:00. For the people who submitted results while working on daily jobs, you are BRAVE. :)